The preferred solution to the problems related to electromagnetic emissions from technological sources including 5G and Wi-Fi.

Demonstration of the Esmog Balancer

Demonstration of the Esmog Balancer Portable 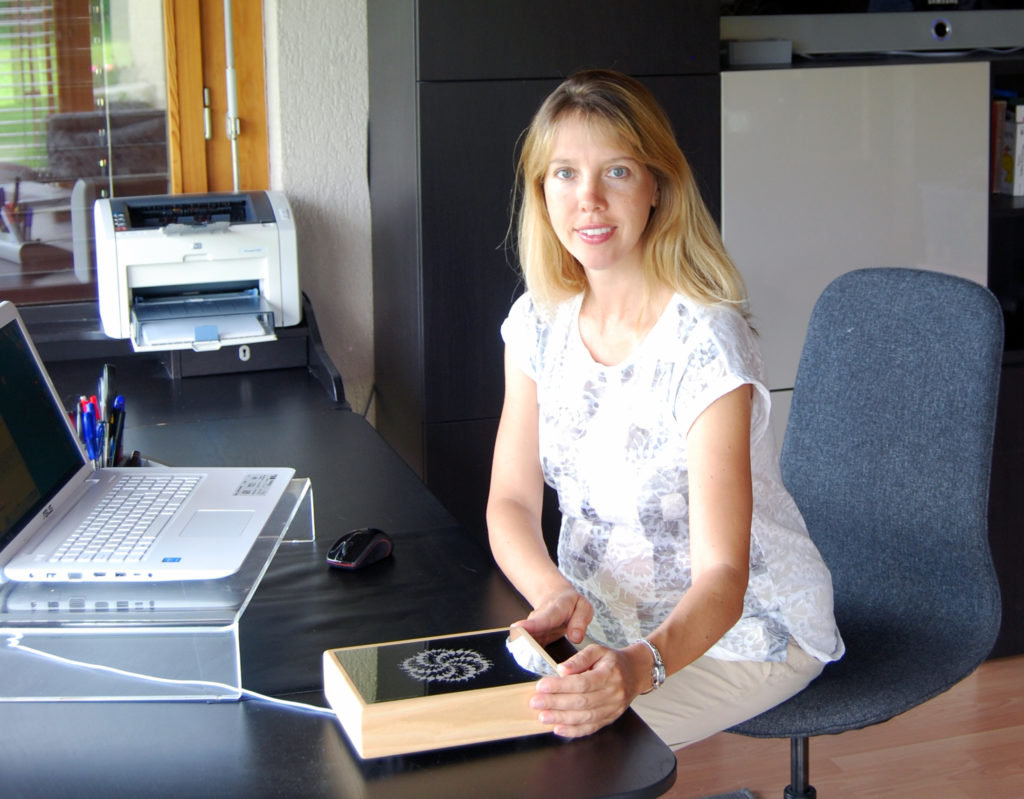 Esmog Balancer helps to reduce the adverse effects of the electromagnetic smog in your home, office, and car. We recommend placing the Esmog Balancer in the area of accumulation of electrical and Wi-Fi devices.

Esmog Balancer is a relatively small (22.5 X 17.5 X 5.5 cm) device, which is recommended for use to reduce the stress load of electromagnetic smog on the human body, maintain health and improve the quality of life. The device has a range of about six meters in radius, in which it provides a certain degree of protection against the stress caused by electromagnetic smog.

Esmog Balancer was created based on more than twenty years of research in the field of spectral analysis and correction of electromagnetic fields. 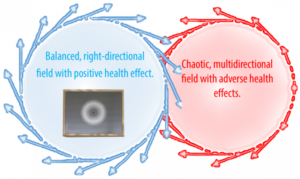 The source of electromagnetic smog can be devices both outside our home or office, (for example, high- voltage power lines, cell towers,) as well as indoors (appliances connected to a home electrical network).

The longer factors such as electromagnetic smog affect us, the faster our adaptation reserves are depleted, thus facilitating the development of a wide range of various health disorders.

New technologies, including 5G mobile communications, are being introduced everywhere in our everyday life. We cannot be sure of its complete safety since it takes a long time to study the effects of such technologies on human health.

The World Health Organization’s International Science Program on the Biological Effects of Electromagnetic Smog (1996-2005) says: “It is now evident that the medical consequences, such as cancer, behavior changes, memory loss, Parkinson’s and Alzheimer’s disease, childhood leukemia and many other conditions, including increased levels of mental disorders, are the result of exposure to electromagnetic fields.

Today it is well known that our physical body has a field structure. This field structure’s shape and size have a direct relationship with the functioning and condition of our internal organs and organ systems.

A renowned scientist,  an inventor of microwave vacuum tubes and other medical equipment Nikolay Devyatkov in one of his works, indicates that “Violations of mental and biochemical processes are a change in the healthy rhythmic, vital activity of the human body, it is a defect in the electromagnetic field (frame) of a person – the information and energy field …” ( Devyatkov N.D., Betsky O.V. “Low-intensity millimeter waves in medicine and biology.” – Collection of scientific papers. – M., 1985. 108-117, p.)

Electromagnetic smog is one of the factors of a negative influence on the human bio-field.

We live under constant exposure to it in our homes, cars, and at work. Some symptoms of prolonged exposure to electromagnetic smog are:

Modern medicine considers electromagnetic smog a severe burden on human health, emphasizing the importance of preventive measures to neutralize its effects in our life.

We Provide The Best Solutions

The Esmog Balancer – can be the highly effective protection against electromagnetic smog (cell phone, WiFi, power network, and other various sources.

error: Content is protected !!
We use cookies to ensure that we give you the best experience on our website. If you continue to use this site we will assume that you are happy with it.OkPrivacy policy